3 Things to Know about Hong Kong, Crypto, and Web3

by Sean Lee
in News Analysis 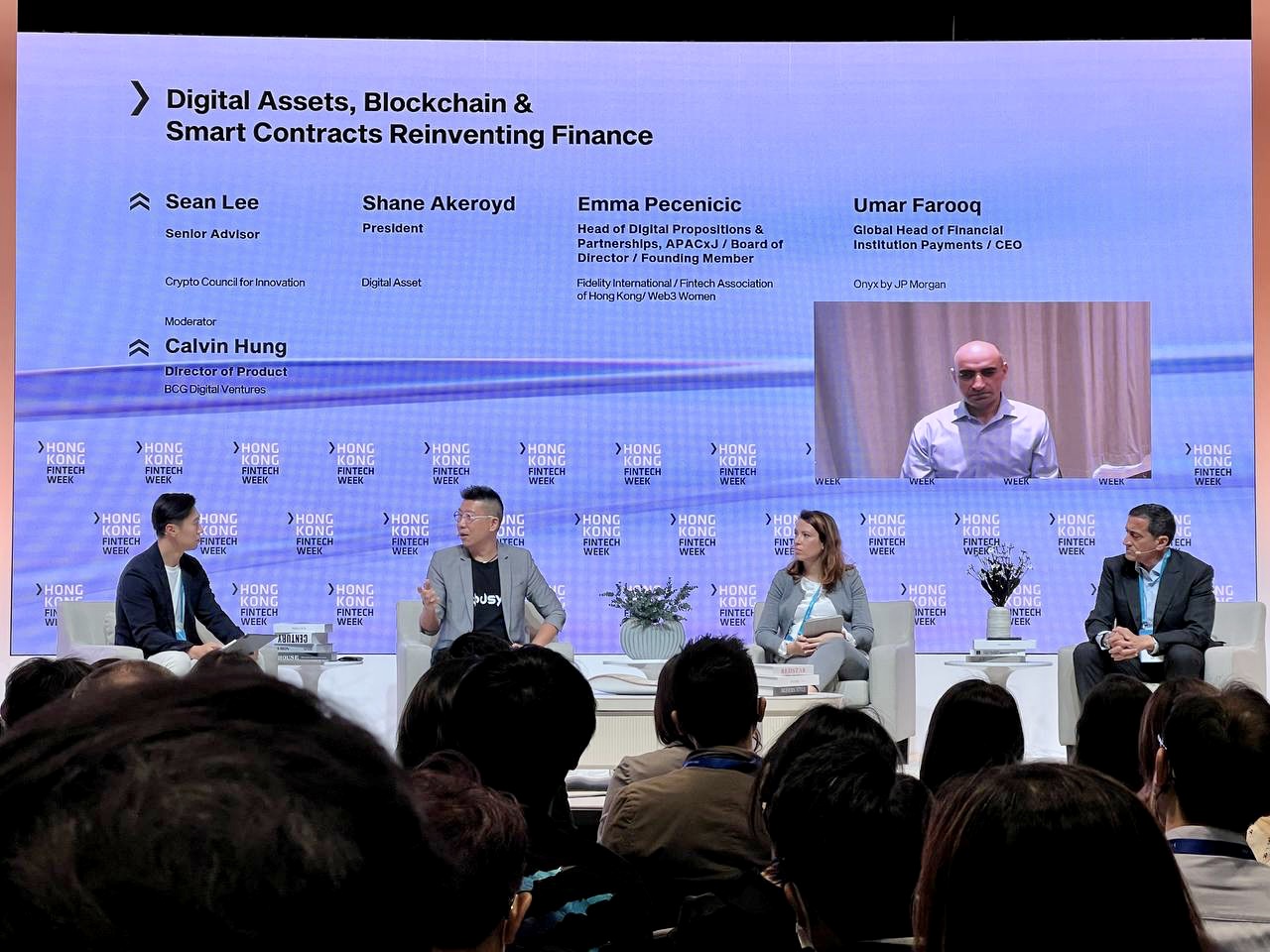 1. Experts in the region believe there are “massive” opportunities from Web3

Hong Kong has historically been a city for crypto pioneers. Bock.one, IOHK, Crypto.com, and Amimoca Brands was founded and grown in the Hong Kong Ecosystem. CoinDesk recently named four universities in Hong Kong as the Top 20 Universities with the Biggest Impact on Blockchain. The recent Hong Kong FinTech week highlighted that this unique ecosystem that facilitates the flourishing of digital asset development will only continue to grow. High-level Hong Kong government officials, founders of fast-growing startups, and leaders at international banking institutions attended and spoke on the opportunties from Web3.

Hong Kong’s ongoing role in cross-border blockchain infrastructure and use case innovation will be best exemplified within the Greater Bay Area (GBA) as part of the city’s push to become a digital international financial center.

HKMA invited the Crypto Council to share our collective views on the global regulatory landscape and our engagements with policymakers in the areas of cryptocurrencies, stablecoins, and CBDCs.  Linda Jeng, CCI’s Chief Global Regulatory Officer & General Counsel, was interviewed on the main stage to discuss legal and regulatory considerations for the evolution of money to “digital money”:

Sean Lee, CCI’s Senior Advisor who’s based in Hong Kong, shared a panel on the Web3 stage with Fidelity International, JP Morgan, Digital Asset and BCG Digital Ventures to discuss how policymakers can provide more clarity for better adoption in a rapidly growing industry, and primary opportunities and challenges for digital assets and blockchain in the coming years: 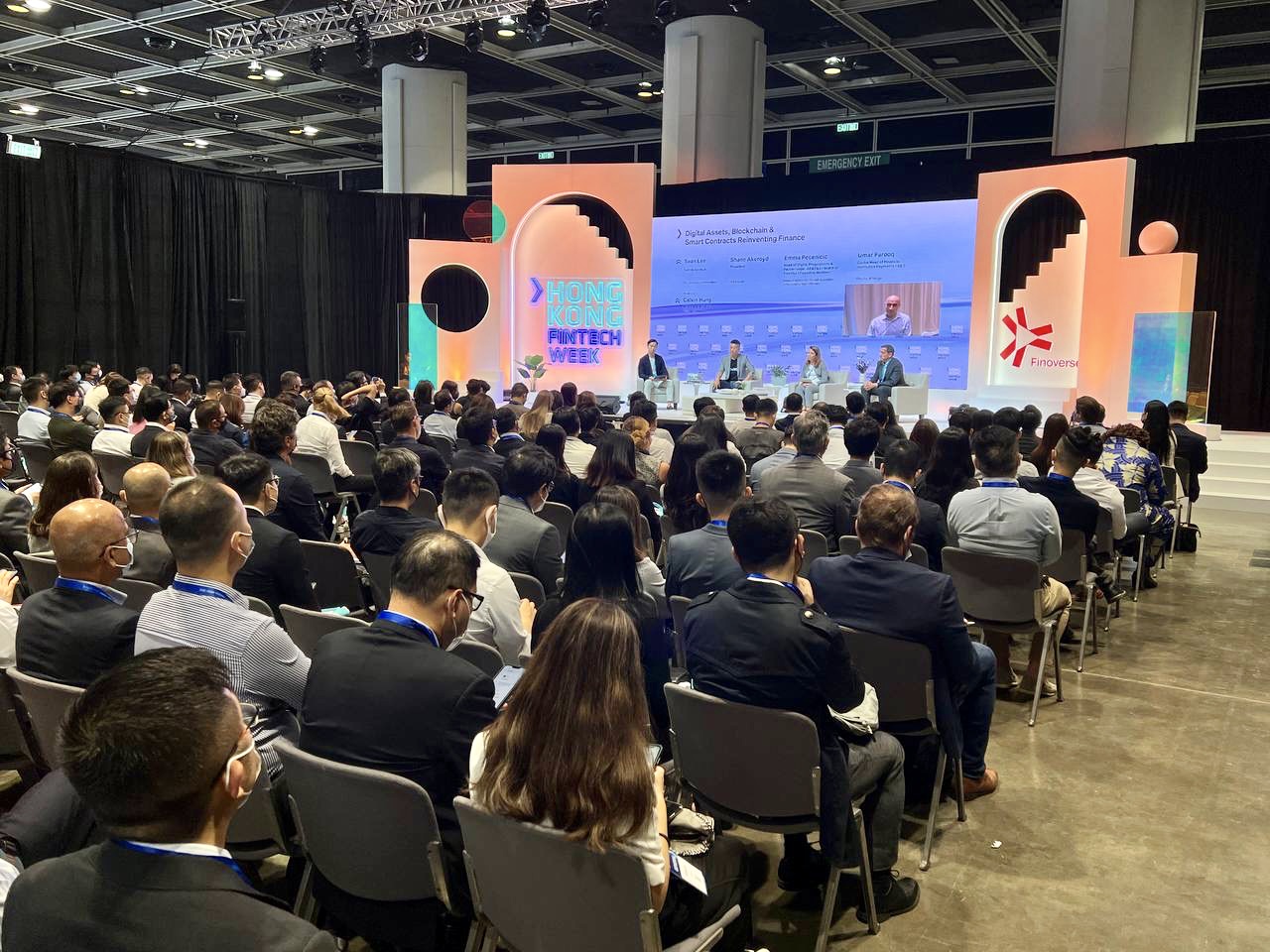 2. Hong Kong’s is looking to reinvigorate its status as a premier financial hub

In addition to having a sizeable presence with speakers at FinTech week, the government continued simultaneously articulated their views via an official government policy statement.  On October 31st, Hong Kong’s Financial Services and Treasury Bureau (FSTB) released a document explaining their policy stance toward developing an ecosystem for Virtual Assets (VA). The policy statement echoed what several government officials made evident during FinTech week—the government is looking to reinvigorate its status as a premier financial hub and as a dominant gateway between mainland China and the international markets, despite geopolitical risks that exist across the globe today.

Hong Kong recognizes VAs are here to stay and are ready to “calibrate” the legal and regulatory regime to facilitate an environment that caters to the evolving and innovative approach of VAs. Hong Kong refers to its approach as using the “same activity, same risk, same regulation” standard. This principle is associated with the idea that similar requirements should be imposed upon all active players in a particular segment, regardless of the legal nature of those entities.

Additionally, opening up virtual assets to retail investors is no longer “off-the-table”.  A consultation from the Securities and Futures Commission is being conducted to seek industry feedback on appropriate guardrails to protect retail investors while making this new asset class inclusive and accessible. This will most likely take shape at first via Exchange-Traded Products (ETPs) rather than direct exposure.  Fidelity is one of the first institutions to launch such products, announced just before HK FinTech Week.

3. Regulation is in the pipeline

Regulation is also in the pipeline for “money on a blockchain,” either as stablecoins or as e-HKD (the upcoming central bank digital currency).  Implementation of e-HKD is already underway via MBridge pilot, bringing together various CBDCs such as China’s eCNY, UAE’s AED, and Thailand’s THB to facilitate cross-border payments. Other technological developments under review by the Hong Kong government include the tokenization of Green Bonds, ETPs, NFTs, and property rights for tokenized assets.

As the regulatory landscape continues to evolve in Hong Kong, Singapore and the broader Asia Pacific region, CCI will share our research and insights through engagements with members, partners, and respective policymakers in our community.

3 Things Crypto Should Know About Midterms

The Inflation Reduction Act and its $10 billion impact on crypto

Midterm Results and the Impact on Crypto

No Result
View All Result